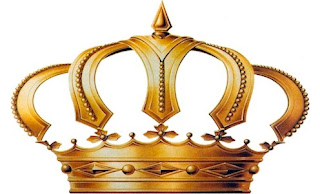 By: Anum Khan
I’m going to be honest.  Putting together a list of royals that have extravagant exotic car collections or who have attended more charity banquets in London would have been easier to find than royals that actually work for the betterment of their respective communities.  These royals were selected on the basis of working to improve society.  Creating opportunities that have a positive impact not only include “feeding the poor,” and whilst still important, these individuals are leveraging their power to ensure sustainable change, especially as the region is vastly transforming politically, economically and socially.  They are thinking about future generations when it is easy to seclude behind luxurious homes. 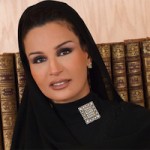 Sheikha Mozah bint Nasser Al Missned
(Qatar) Focusing on education, Sheikha Mozah created the Qatar Foundation, a vast organization intersecting community, education and science and research development.  She envisions Qatar as the education hub for the Middle East, with exclusive partnerships with universities such as Georgetown University School of Foreign Service, Carnegie Mellon University in Qatar and Weill Cornell Medical College in Qatar.  While encouraging more than tourism to Qatar, students are able to seek educational opportunities in a place they may not have thought of before.  Recently, Sheikha Mozah also has made some power moves on the international scene.  She’s a force to be reckoned with. 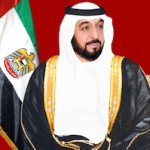 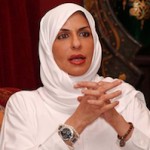 Sheikha Basma Bint Saud Bin Abdul Aziz (Saudi Arabia) This princess, also businesswoman is challenging the ruling monarchy by speaking out against members of the ruling regime in their abuse against women, especially the mutawa, Commission for the Promotion of Virtue and Prevention of Vices; the religious police is in charge of policing society on “ethic grounds,” in instances such as making sure there is strict separation of the genders.  In The Independent article, Princess Basma commented, “Our religious police has the most dangerous effect on society – the segregation of genders, putting the wrong ideas in the heads of men and women, producing psychological diseases that never existed in our country before, like fanaticism. The mutawa are everywhere, trying to lead society to a very virtuous life that doesn’t exist.”  This princess is not afraid to speak out against injustice, even though she admits that such actions by her fellow Saudi women can lead to serious consequences. 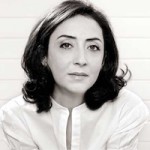 Princess Rym Ali (Jordan) She calls herself a working mom, yet this princess is paving a path for the media industry in Jordan.  Being a former news anchor, with experiences at the BBC World Service, Bloomberg International and CNN London and a Master’s in Journalism from Columbia University, she founded the Jordan Media Institute and is the Executive Commissioner of the Royal Film Commission in Jordan.  She received numerous prestigious awards, including Columbia University’s Alumni Award for distinguished journalism career.  She’s a practical princess, with no interest in being in the front row at Armani’s fashion show, but educating the Jordanian youth. 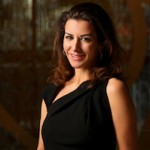 Sheikha Lulu Al-Sabah (Kuwait) Held Kuwait’s first art auction, last year.  After studying in Boston and Paris, she obtained a MA from Birbeck College, University of London.  The Sheikha also helped to co-found JAMM, an art consultancy firm that helps to promote Arab and Iranian artists in the West and Western countries.  Using her personal network, her efforts promote the artists while also realizing that this is a form of cultural diplomacy.  Bringing together collectors, trends and cultures, the Sheikha is shaping the contemporary art market today.
مرسلة بواسطة مدونة الأميرة بسمة Princess Basmah Blog في 11:16 م