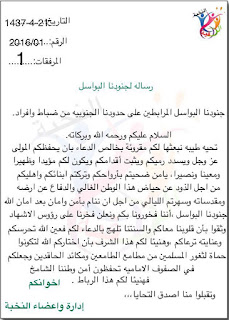 HRH Princess Basmah in New York
On 18th January 2016, HRH Princess Basmah bint Saud started her US trip in New York, where she attended the launch of, “Education and Transitional Justice: Opportunities and Challenges for Peacebuilding”, a research report examining the synergies between transitional justice and education in responding to past human rights violations, based on evidence from 16 countries. The event was held on the 21st January 2016 at UNICEF Headquarters.
The panel consisted of Rima Salah, Former Deputy Executive Director, UNICEF & Chair of the Early Childhood Peace Consortium; David Tolbert, President, ICTJ; Saudamini Siegrist, Senior Advisor for Child Protection in Emergencies, UNICEF; Roger Duthie, Senior Associate, Research Unit, ICTJ; and Henk‐Jan Brinkman, Chief of Policy, Planning and Application, UN PBSO.

HRH Princess Basmah bint Saud travelled with HRH son Mr Ahmad Al-Sharif to Atlanta on the 21st of January to be awarded as an Honoree of the Trumpet Awards. HRH Princess Basmah Bint Saud was nominated for this award due to her commitment to humanitarian causes.
HRH was chosen for this prestigious award by a committee of accomplished citizens comprising the Awards Selection Committee who selected HRH as a worthy candidate embracing all of her myriad of efforts to make the world a better place.
The Awards Selection committee noted:
“…her zeal and countless efforts are impressive as she has devoted endless time to care for the concerns of others.
Despite the fact that her background differs so vastly from so many whose lives are in peril, it is extremely admirable that her concern for “the least of them” is so impactful.
Her diligence in trying to make the world a better place qualifies her immensely as an Honoree for the Trumpet Awards. Her mission mirrors that of the Trumpet Awards
The Trumpet Awards Foundation is extremely delighted to honor this great woman!”

The 24th Annual Trumpet Awards took place on January 23rd, 2015. The Trumpet Awards acknowledges the accomplishments of men and women who have significantly contributed to enhancing the quality of life for all…individuals and/or groups who augment the richness of this great global society by partnering with the cause of justice and equality of all.
Other 2016 honourees included: Alicia Boler-Davis Executive Vice President/COO, General Motors, Alexis M. Herman, Former Secretary of Labor/Chair & CEO New Ventures, Dr. Curtis L. Ivery Chancellor, Wayne County Community, Will Packer, Producer, George Wallace, Comedian and a number of successful congresswomen.
The Trumpet Awards will be aired on television in Los Angeles on Friday 29th January, 9pm on KMEX dt 2, Bounce TV, Channel 34.3, a Univision television station, on KMEX dt 2, Sunday 31st January at 11am and on Verizon Fios channel 476 at the same times and days as other channels. In Atlanta, it will be aired on Friday 29th January at 9pm on WATL dt 2 Bounce TV, Channel 36.2, a Gannett owned station on Charter 188 and Comcast 244 cable systems. It will also be aired in Atlanta on WATL dt 2, Sunday 31st January at 11am and Sunday 21st February at 1pm on WSB (ABC) on channel 2, a Cox owned station.

Atlanta
During her time in Atlanta from January 21st to 25th, HRH Princess Basmah bint Saud participated in numerous other activities such as visiting the International Civil Rights Walk of Fame, Martin Luther King, Jr. National Historic Site, and a breakfast with US Congresswomen at the Center for Civil and Human Rights.

The International Civil Rights Walk of Fame
On Friday, 22nd HRH visited the International Civil Rights Walk of Fame. The International Civil Rights Walk of Fame honours some of the activists involved in the 1950s and 1960s Civil Rights Movement and others involved in civil rights activities. It was created in 2004 and is located at the Martin Luther King, Jr. National Historic Site in Atlanta. It consists of a walkable promenade that showcases actual footstep impressions of those honoured, marked in granite and bronze. According to the National Park Service, which runs the historic site, the Walk of Fame was created “to give recognition to those courageous soldiers of justice who sacrificed and struggled to make equality a reality for all.” Another motivation was to enhance the historic value of the area, enrich its cultural heritage, and make the site a better tourist attraction.
The Walk of Fame is the brainchild of Xernona Clayton, founder and executive producer of the Trumpet Awards and a civil rights figure in her own right. Clayton said, “This is a lasting memorial to those whose contributions were testaments to the fact that human progress is neither automatic nor inevitable. This historic site will serve as a symbol of pride and a beacon of hope for all future generations. We are looking forward to building a monument to the civil struggle that depicts every step taken toward the goal of justice and the tireless exertions and passionate concern of these dedicated individuals

About Atlanta
Atlanta is the capital of and the most populous city in the U.S. state of Georgia
Estimated 2013 population of 447,841.
Cultural and economic center of the Atlanta metropolitan area, home to 5,522,942 people and the ninth largest metropolitan area in the United States.
Atlanta is the county seat of Fulton County, and a small portion of the city extends eastward into DeKalb County.
Established in 1837 at the intersection of two railroad lines
The city rose from the ashes of the Civil War to become a national center of commerce.
In the decades following the Civil Rights Movement, Atlanta attained international prominence.
Atlanta is the primary transportation hub of the Southeastern United States, via highway, railroad, and air, with Hartsfield–Jackson Atlanta International Airport being the world’s busiest airport since 1998.
Atlanta is considered an “alpha-” or “world city”, ranking 36th among world cities and 8th in the nation with a gross domestic product of $270 billion.
Atlanta’s economy is considered diverse, with dominant sectors including logistics, professional and business services, media operations, and information technology.
Atlanta is marked by rolling hills and dense tree coverage.
Revitalization of Atlanta’s neighbourhoods, initially spurred by the 1996 Olympics, has intensified in the 21st century, altering the city’s demographics, politics, and culture.

Culture
Atlanta, while located in the South, has a culture that is no longer strictly Southern. This is due to a large population of migrants from other parts of the U.S., in addition to many recent immigrants to the U.S. who have made the metropolitan area their home, establishing Atlanta as the cultural and economic hub of an increasingly multi-cultural metropolitan area.
Although traditional Southern culture is part of Atlanta’s cultural fabric, it is mostly the backdrop to one of the nation’s most cosmopolitan cities.
This unique cultural combination reveals itself in the arts district of Midtown, the quirky neighbourhoods on the city’s eastside, and the multi-ethnic enclaves found along Buford Highway.

Economy
Encompassing $304 billion, the Atlanta metropolitan area is the eighth-largest economy in the country and 17th-largest in the world.
Corporate operations comprise a large portion of the Atlanta’s economy, with the city serving as the regional, national, or global headquarters for many corporations.
Atlanta contains the country’s third largest concentration of Fortune 500 companies, and the city is the global headquarters of corporations such as The Coca-Cola Company, The Home Depot, Delta Air Lines, AT&T Mobility, Chick-fil-A, UPS, and Newell-Rubbermaid.
Over 75 percent of Fortune 1000 companies conduct business operations in the Atlanta metropolitan area, and the region hosts offices of about 1,250 multinational corporations.
Many corporations are drawn to Atlanta on account of the city’s educated workforce; as of 2010, nearly 43% of adults in the city of Atlanta have college degrees, compared to 27% in the nation as a whole.
In August 2013, Atlanta appeared on Forbes magazine’s list of the Best Places for Business and Careers.

Government and politics
Atlanta is governed by a mayor and the Atlanta City Council.
The city council consists of 15 representatives—one from each of the city’s 12 districts and three at-large positions.
The mayor may veto a bill passed by the council, but the council can override the veto with a two-thirds majority.
The mayor of Atlanta is Kasim Reed, a Democrat elected on a nonpartisan ballot whose first term in office expired at the end of 2013.
Reed was elected to a second term on November 5, 2013.
In 2001, Shirley Franklin became the first woman to be elected Mayor of Atlanta, and the first African-American woman to serve as mayor of a major southern city. 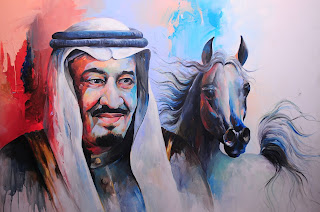 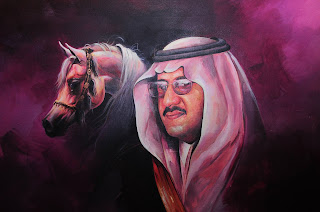 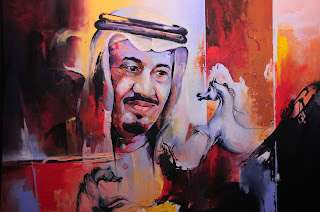 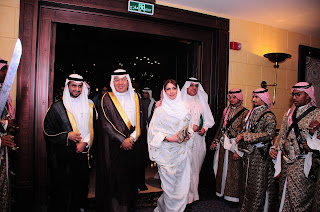 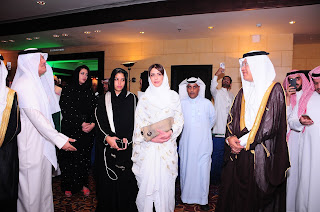 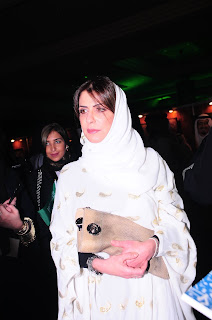 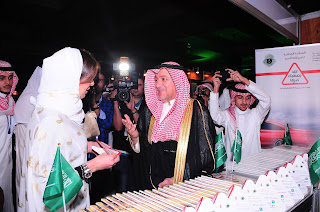 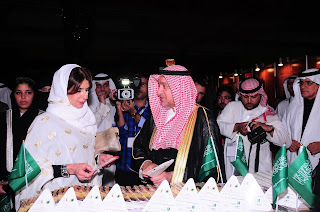 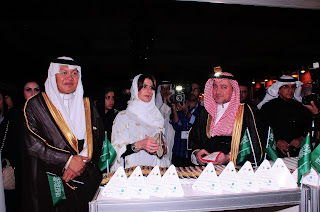 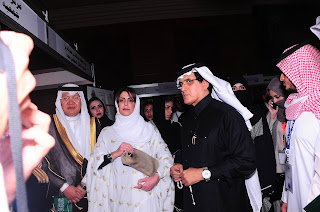 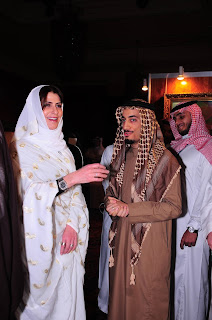 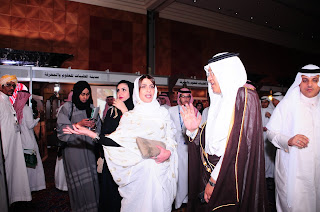 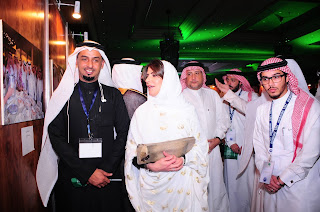 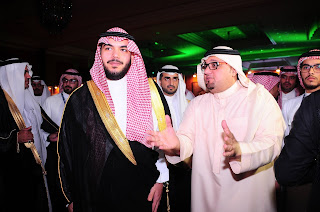 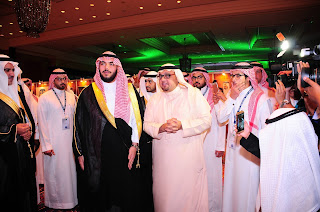 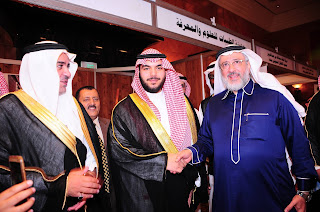 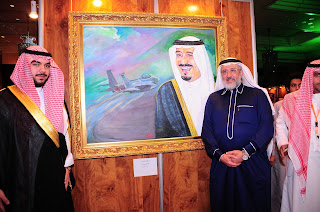 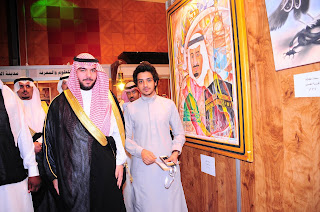 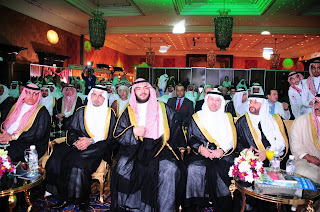 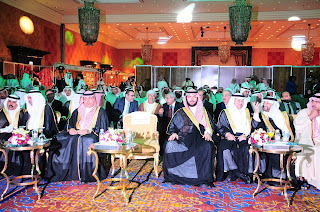 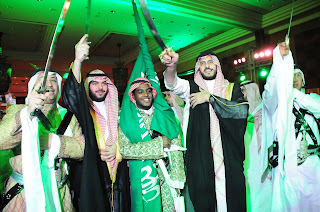 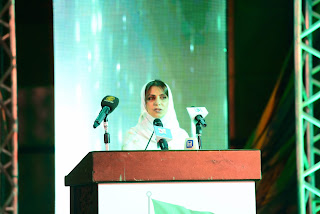 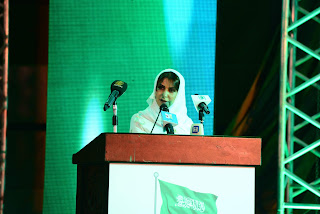